In absolute numbers, the data from the second survey show that 125.2 million Brazilians experienced some degree of food insecurity. 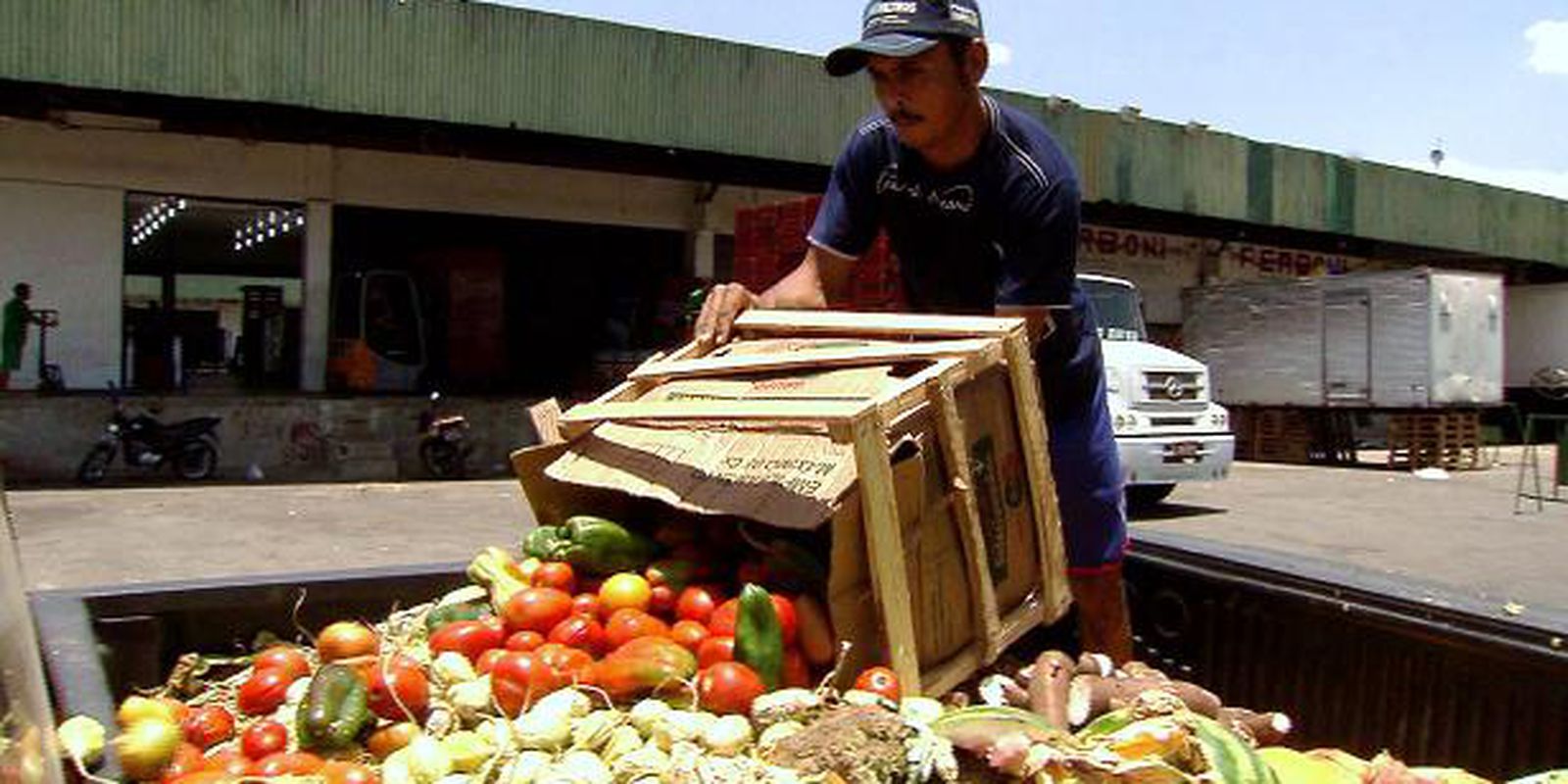 A survey released Wednesday (Jun 8) by Brazil"s food research association Rede Penssan shows that 33.1 million people do not have enough to eat in the country.

The data can be found in the 2nd National Survey on Food Insecurity in the COVID-19 Pandemic in Brazil, carried out by the Vox Populi Institute, in partnership with Ação da Cidadania, ActionAid Brasil, the Friedrich Ebert Brasil Foundation, Ibirapitanga, Oxfam Brasil, and Social Work of Trade (SESC).

The number of new Brazilians facing hunger is reported to have surged by 14 million in just over a year. More than half (58.7%) of the Brazilian population have to deal with food insecurity to some degree—mild, moderate, or severe. According to the study, the country sank back to a level equivalent to that of the 90s. In the survey carried out last year, hunger in Brazil had dropped to a level similar to that of 2004.

In absolute numbers, the data from the second survey show that 125.2 million Brazilians experienced some degree of food insecurity. Interviews were carried out in 12,745 households in urban and rural areas in 577 municipalities, across the 26 states plus the Federal District, between November 2021 and April 2022. The results were gauged by the Brazilian Food Insecurity Scale (EBIA), adopted by Brazil"s official statistics institute IBGE.

Food insecurity is reported higher in the North and Northeast of the country, where rates reach 71.6 and 68 percent respectively, thus above the 58.7 percent national average. In rural areas, food insecurity was detected at some level in over 60 percent of households. Of these, 18.6 percent of families live with severe food insecurity.

Of households led by black and brown people, 65 percent experience food restriction at some level, compared to 53.2 percent of households where the individual heard states they are white.

The research reveals that, in just over a year, hunger has doubled among families with kids under ten, going from 9.4 percent in 2020 to 18.1 percent in 2022. Considering families with three or more people with up to 18 years of age, hunger affected 25.7 percent of households. The issue is more severe in households where the person in charge is unemployed (36.1%), works in family farming (22.4%), or has an informal job (21.1%).

Attending an event today at the Rio de Janeiro Trade Association, President Jair Bolsonaro once again talked about initiatives aimed at mitigating the effects of the COVID-19 pandemic on the country"s economy and job market. As an example, he cited the creation of the emergency aid. "Informal workers were condemned to starve to death in their homes, but they wouldn"t accept that. They"d go to the streets looking for food, of course. They would raid supermarkets and loot, hungry as they were, out of necessity. What did we do? We created the emergency aid," he said, stating that 68 million people have benefited.

Also regarding the pandemic, the president mentioned the creation of the National Support Program for Micro and Small Businesses, PRONAMPE. "Talks were held and we avoided unemployment," he stated.

Another measured directed at low-income families is Auxílio Brasil ("Brazil Aid"), introduced by the government to replace the former Bolsa Família ("Family Allowance"). On May 18, the president passed a provisional measure making the BRL 400 Auxílio Brasil a permanent benefit. The government"s original proposal stipulated the amount would only be valid until December 2022. Congress members, however, decided to make the amount permanent, and the text approved by the Senate on May 4 already made the BRL 400 floor permanent following a complement to its previous value of BRL 224.