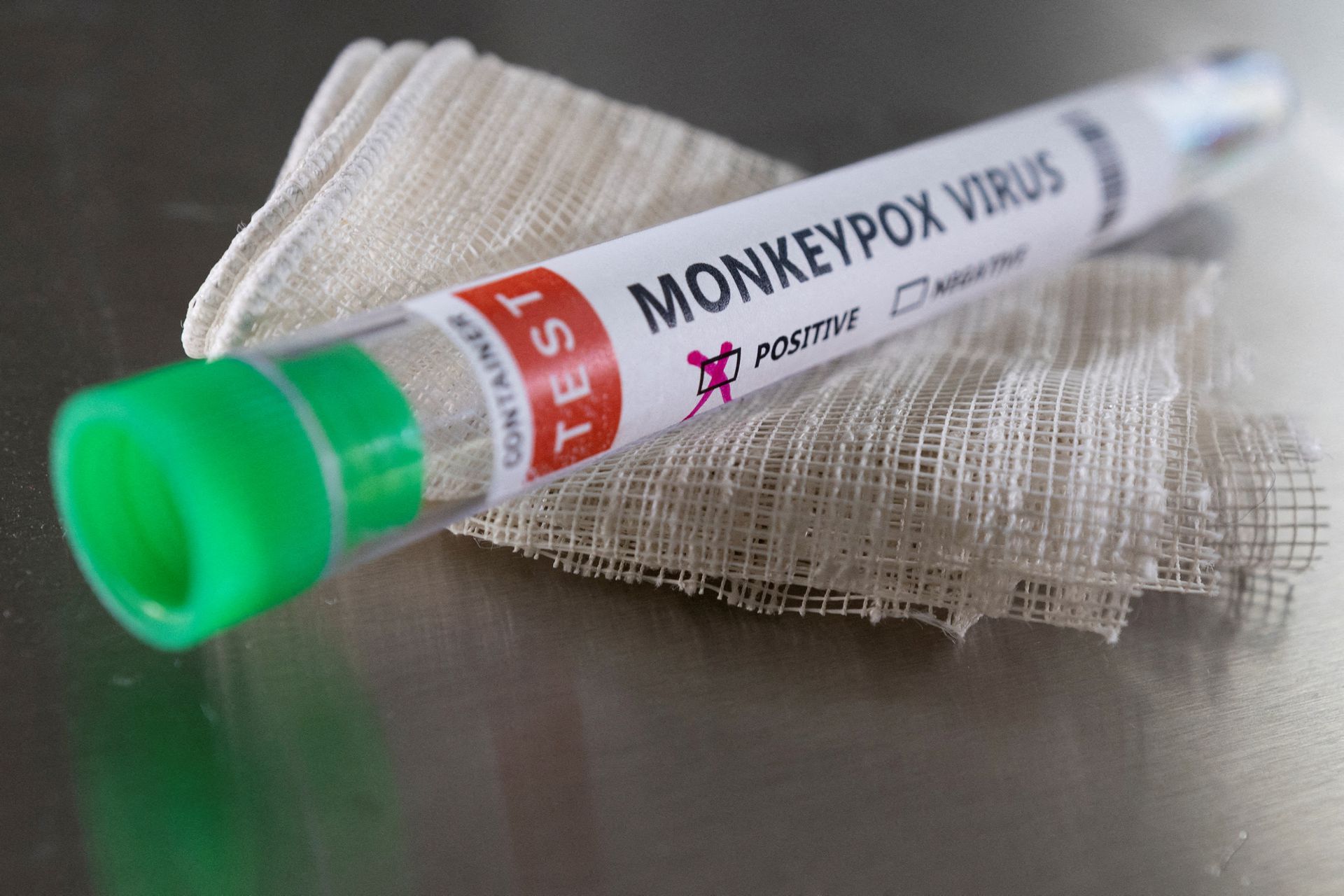 The Brazilian Ministry of Health has been notified of the eighth case of the monkeypox virus in the country. The patient is a 25-year-old man and lives in Maricá, in the metropolitan region of Rio de Janeiro. He has not traveled abroad, but had recent contact with foreigners.

The case was confirmed by the Enterovirus Laboratory of Rio’s Oswaldo Cruz Institute, which used viral isolation to reach a diagnosis.

According to the ministry, the patient’s clinical state is stable with no complications. His case is being monitored by the National Institute of Infectious Diseases as well as state and municipal health authorities.

“All containment and control measures were adopted immediately after the report of suspected monkeypox, with the patient isolated and his contacts tracked,” the ministry’s statement reads. Ministry officials also notified the World Health Organization (WHO) about the case.

Of the eight cases confirmed countrywide thus far, four are were reported in São Paulo, two in Rio Grande do Sul, and two in Rio de Janeiro. There are also six cases under investigation.

The seventh case was confirmed Friday (Jun 17), in the state of Rio de Grande do Sul. The five people who had contact with the man diagnosed with monkeypox in Rio de Janeiro had not shown symptoms until Saturday.

On Saturday (18), the WHO stated it would no longer treat cases in a different way in countries where the disease is considered endemic—in circulation throughout the year.

Monkeypox was considered endemic in Central and West African countries, but in recent months reports surfaced of the disease in a number of non-endemic countries, especially in Europe, which now accounts for 84 percent of reported cases, as per data from the WHO.

Between January 1 and June 15 this year, the WHO was notified of 2,103 confirmed cases of monkeypox across 42 countries, plus one probable case and one death.